This series of photographs were created as part of a motion video project I created about the camera obscura. The photographs were taken with a digital camera without the use of a traditional lens. I fashioned a camera body cap with a small pin-sized hole which gave these images the grainy, hazy and even dusty look. The optical light principles behind the camera were mentioned as early as 500 BC and were known by Aristotle and Leonardo DaVinci long before the actual invention of a photographic camera in the mid 19th Century. The principle is if you sit in a dark room on a bright day a small aperture in the wall or through curtains can project an accurate image from the outside view on the opposite wall. 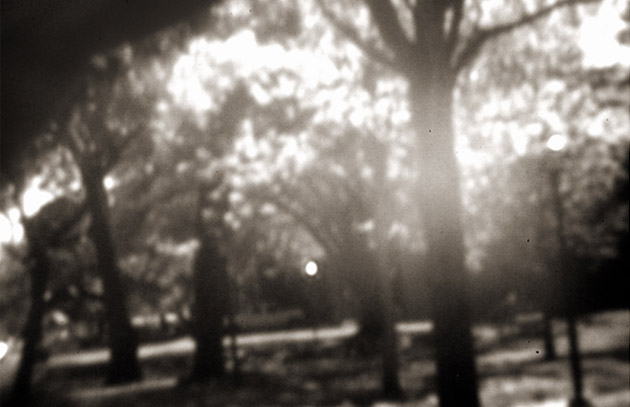 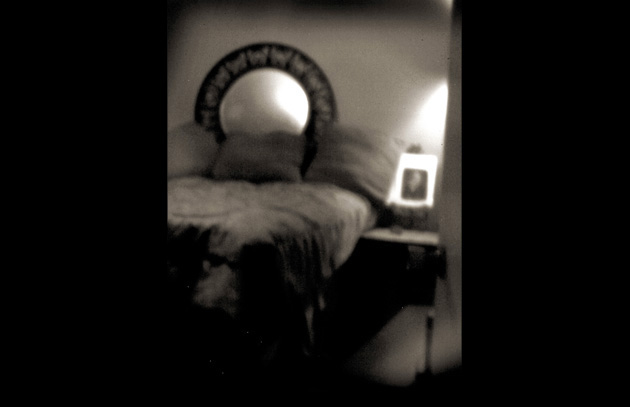 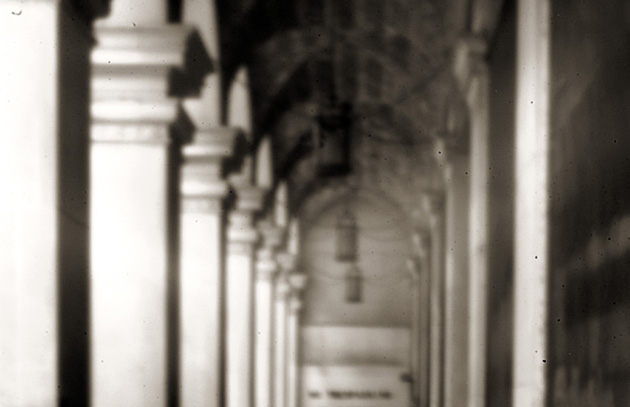 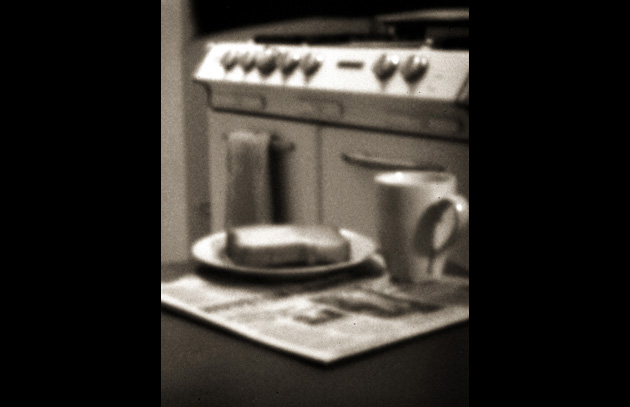 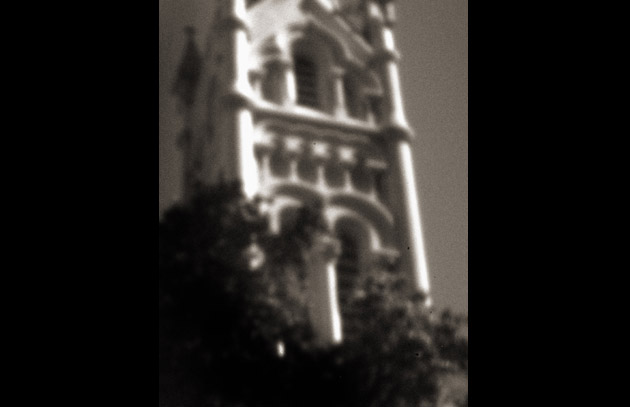 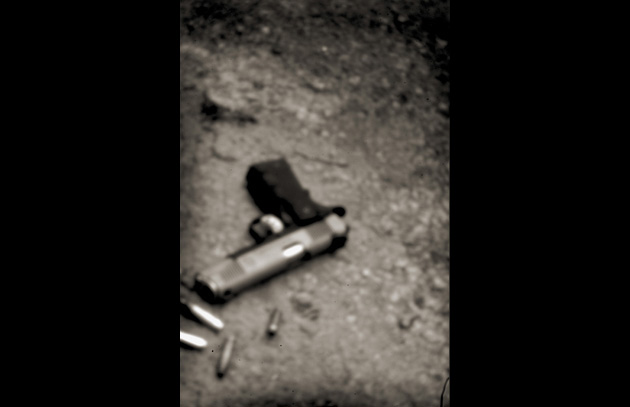 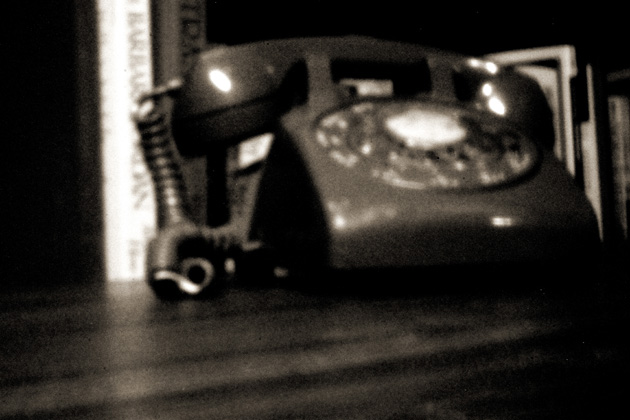 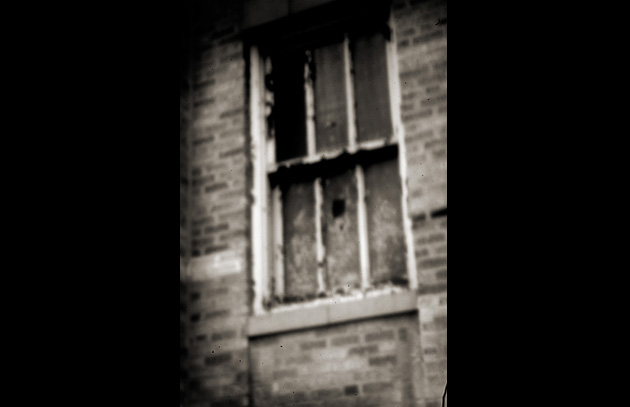 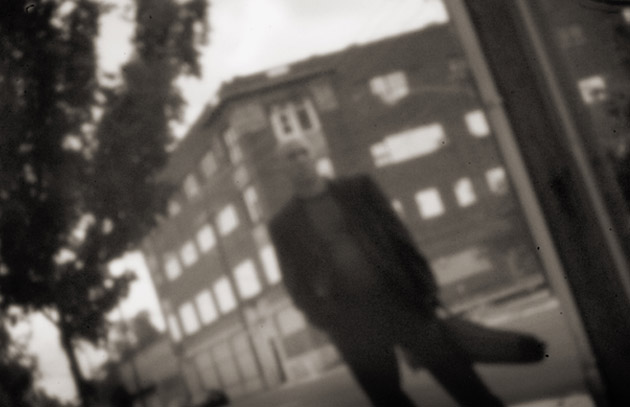 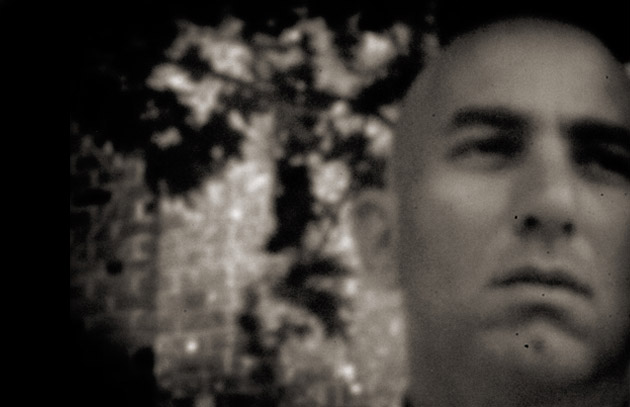 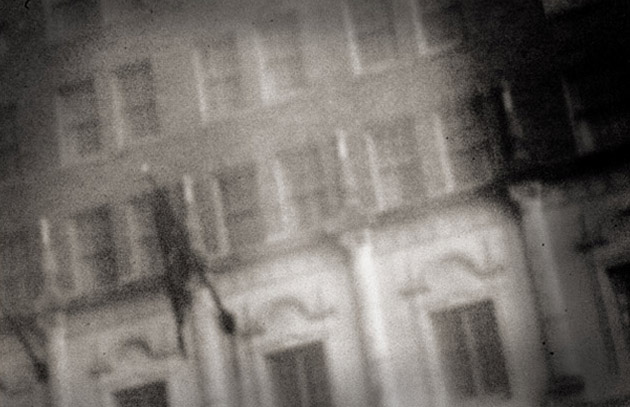 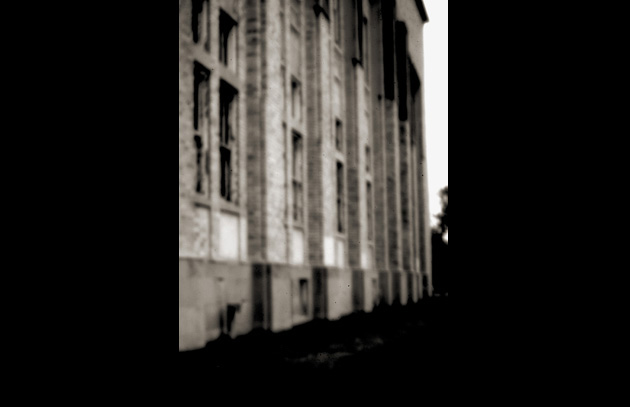 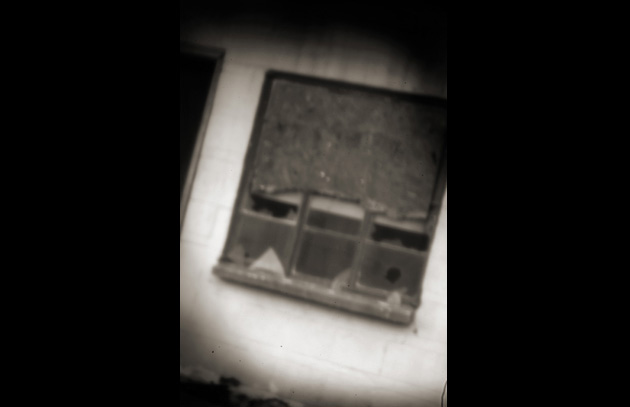 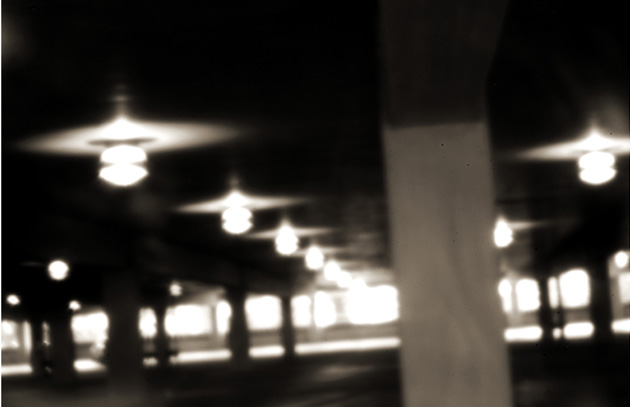 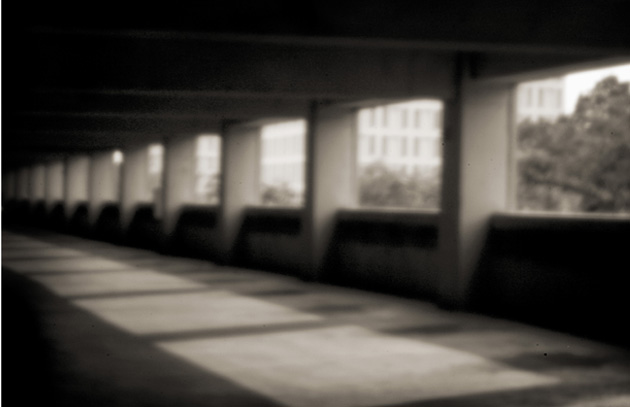 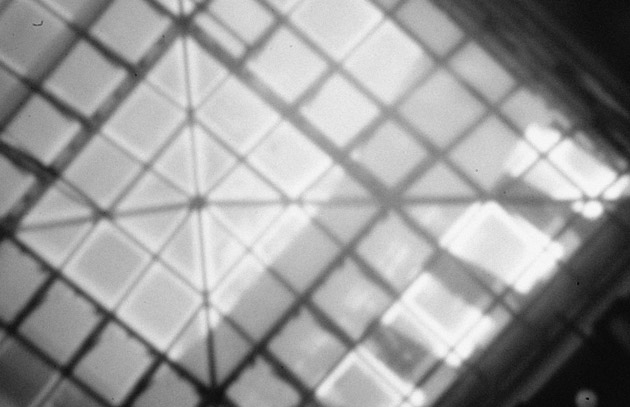 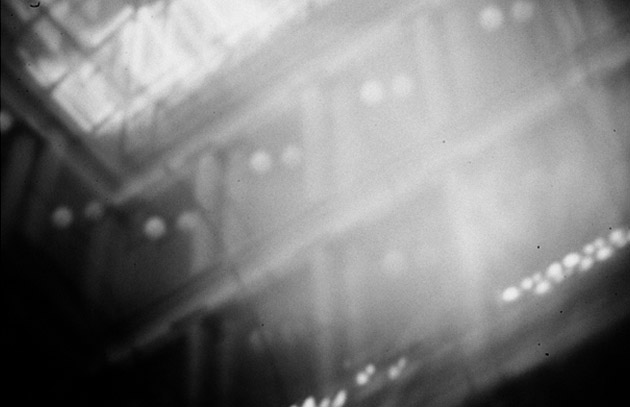 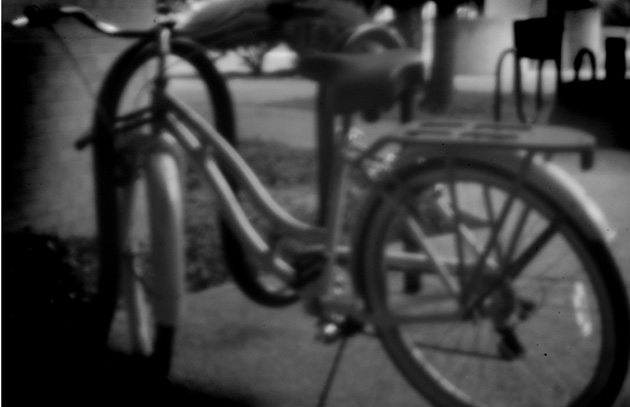 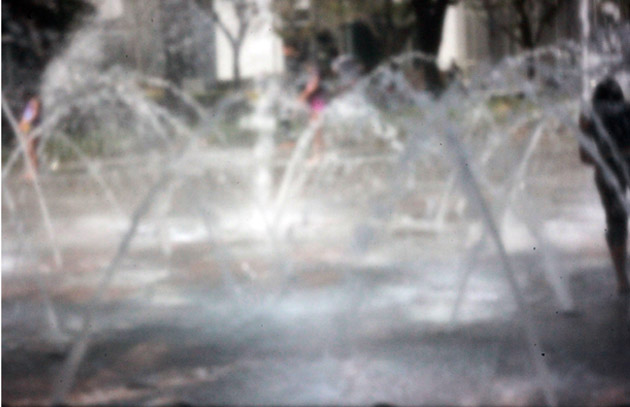 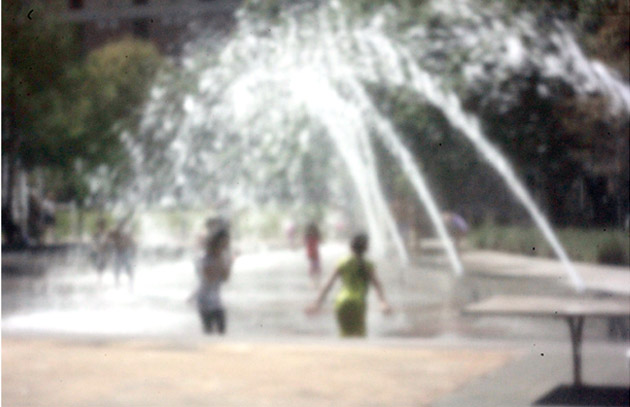 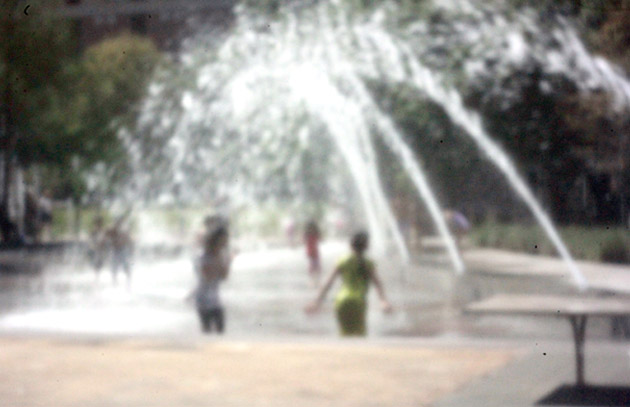 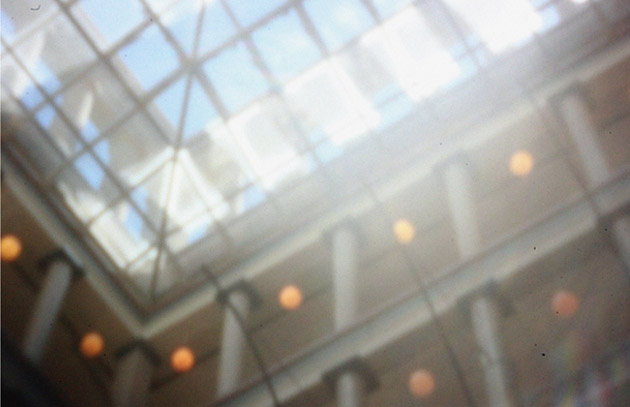 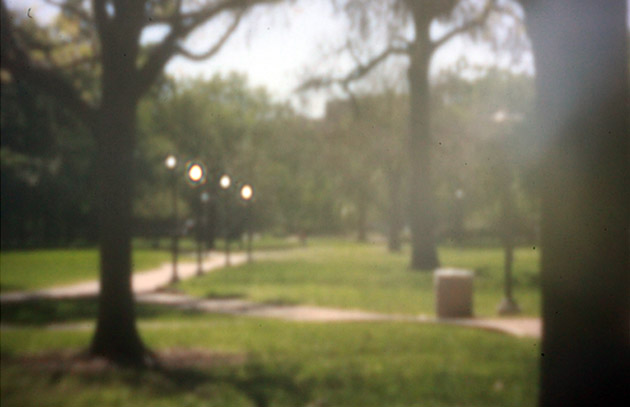 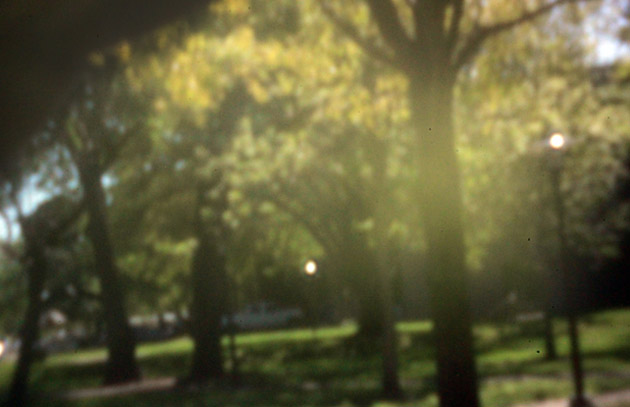